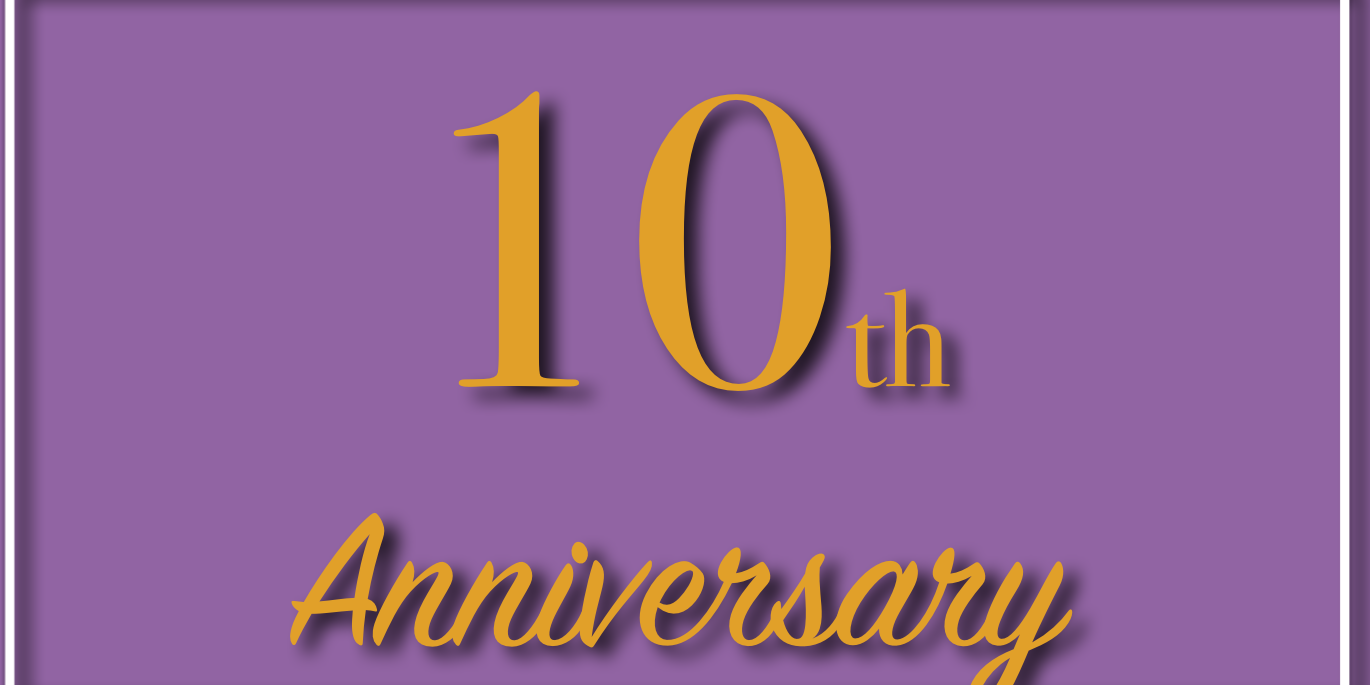 It doesn’t get much better than this for the Women in Logistics and Delivery Services (WILDS). The 2016 annual meeting featured United States Postmaster General and Chief Executive Officer (PMG/CEO) Megan Brennan and WILDS co-founder and former Postal Regulatory Commission Chairman Ruth Goldway. The meeting was held in the Monaco Hotel, which happens to be the original USPS headquarters building in Washington, DC. The meeting was presided over by WILDS President and Chair Shoshana Grove.

WILDS Co-Chair Anita Pursley introduced PMG/CEO Brennan, whose personal message revealed a commitment to align the Postal Service to be customer-centric by becoming more transparent, collaborative and nimble. Ms. Brennan shared her strategic vision to integrate all USPS efforts to get on firmer footing and invest in becoming future ready. She stated that she is cautiously optimistic the postal reform bill will continue to move forward through Congress.

A key PMG initiative is creating changes in industry engagement and restructuring around how to best leverage the Mailers’ Technical Advisory Committee (MTAC) and Postal Customer Councils (PCC). Recent focus groups show interest in engaging thought leaders to make us think differently together about new growth opportunities. One example, directly interacting with postal employees, is making a difference in USPS nimbleness. Postal employees nationwide spoke with 8,000 local election officials and positioned mail as a way to increase voter participation. The Postal Service objective is to expand the number of states using mail in helping election officials make their goals because mail is both effective and easy.

Commending the WILDS organization for broadening the discussion and creating a relaxed environment for networking and increasing opportunities for women in the industry, PMG Brennan said diversity of thought is valuable for informed decision-making. She reiterated this happens best in an open environment. Ms. Brennan said how important it is to have critical, forward thinkers and to explain the “why” behind business decisions to ensure all parties are on board.

PMG Brennan’s authentic responses to questions about her mentoring experiences at the Postal Service and how to get people to participate in the changes she spoke of were compelling. “People need to see people who look like them before they believe they can do it,” she said. Ms. Brennan not only articulates commitment to strengthening the people side of the business as core to customer-centricity and innovation, she shows her commitment in her open and candid style when presenting her agenda. WILDS is pleased that PMG Brennan is becoming a member and welcomes her insightful leadership to the conversation.