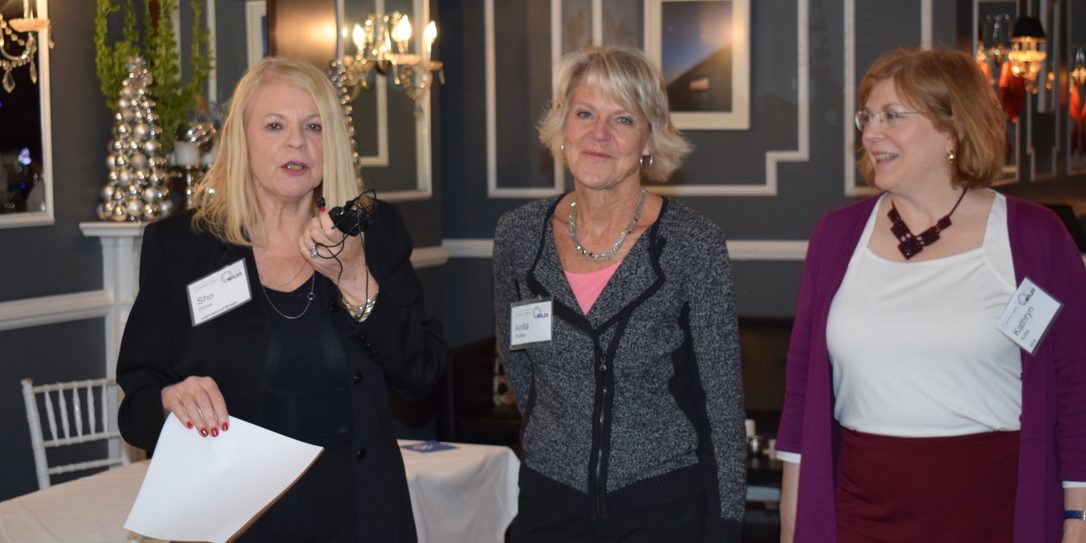 Meeting and Panel Discussion: It’s a Disaster! The Industry Responds

Shoshana’s opening remarks set the stage for the importance of logistics in disaster relief. Then she began by asking Lauren and Mary Rose to provide brief descriptions of their respective agency responsibilities for disaster relief and how they mobilized in coordination with a variety of government and other partners in the most recent hurricane disasters.

Lauren described the Red Cross Mission as alleviating human suffering in emergency situations. Her role is ensuring every detail other than hiring people is fulfilled. These details include connecting local resources in activities from coordinating transportation systems, securing warehouses, outfitting schools and private buildings for temporary housing all the way to deploying porta-potties and dumpsters.

Lauren asked, how can WILDS members volunteer? She explained there are many ways because we know how to look at a problem set and deploy in rapid response, we can execute tactics from top to bottom like finding routes and setting up road closures, knowing where to offload and stage equipment and how to identify employees in the path of the storm. She presented a wide range of opportunities for members to consider.

Mary Rose shared that FEMA’s objective is to get private industry re- established and eCommerce up and running. She described this requires tools to enable professionals to operate again and leadership in making it happen efficiently. Her many insights included challenges FEMA faces such as the fact they cannot enter a state unless invited. She described how the agency pre-stages emergency resources based on the strength of the storm and demographics, uses off the shelf logistics systems, and was pleased to notify WILDS members that FEMA’s truck logistics are “down pat” noting that Texas was on its own in one week.

Shoshana’s next question for USPS and DHL was how the organizations incorporate disaster response into their corporate strategies. Leslie, who is currently on detail as the U.S. Postal Service District Manager, NOVA, described responsibilities of her position as Chief of Staff for the USPS CIO. Leslie shared that the Postal Service knows by getting trucks and carriers out into the community as quickly as possible after a disaster, it is a symbol that things are becoming normal again.

From the top and throughout the organization, USPS has continuity implementation plans in place to keep everything running for any type of disaster. Leslie shared details about how Networks is prepared to identify Mail Processing Equipment and Retail locations where disaster relieve organizations can off-load and stage emergency products. She described how Enterprise Analytics has created a staging model that includes the number of employees remaining in the path of the storm at the same time it can see where the road is still flooded.

Shoshana shared a quick story about how she had contacted Bruce Marsh and DHL stepped in to assist when members of her staff were stranded in Puerto Rico. DHL provided these employees’ the essentials to survive immediately following Hurricane Irma.

Bruce then described how DHL fosters its corporate citizenship with a three part strategy to: 1. ‘Go Green’ prioritizing environmental responsibility; 2. ‘Go Teach’ emphasizing mentoring; and 3. ‘Go Help’ which breaks out into a. Prepare, b. Respond, and c. Recover. DHL in partnership with the United Nations provides direct support to assist core services in staying functional. For example, Bruce described how DHL provides logistics experts to work with local airports both before and during disasters. They help airports prepare for disasters with surge assessments and have had one thousand people trained in partnership with FEMA. In Peru, DHL has partnered with TECHO a non-profit Latin American company to support rebuilding communities after disasters.

Shoshana then asked each panel member to provide a personal story about their organization’s efforts. The stories brought out the human side of what happens during disasters. They each showed how important it is to deliver operational expertise for assuring swift disaster recovery and bringing normalcy to people’s lives both inside the U.S. and around the world. 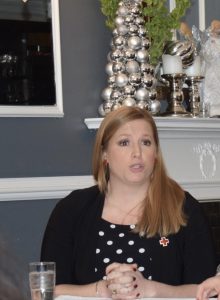 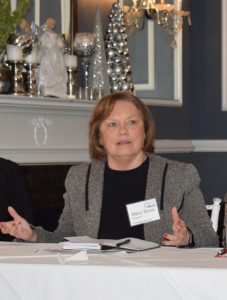 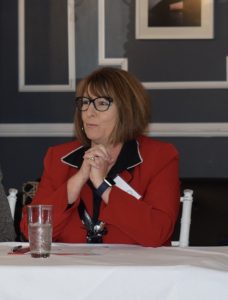 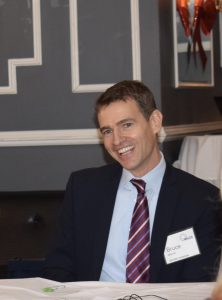 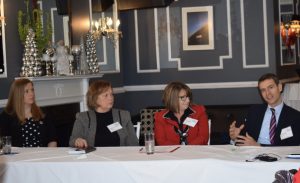 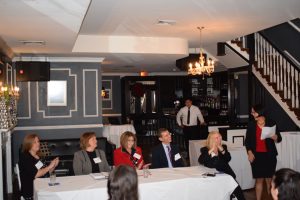 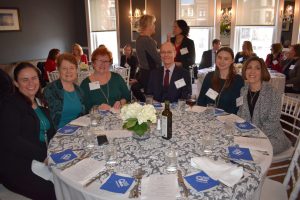 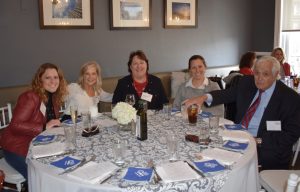 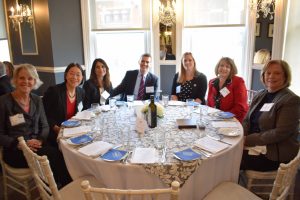 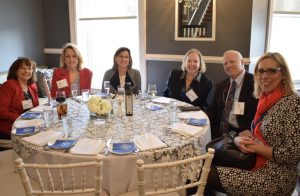 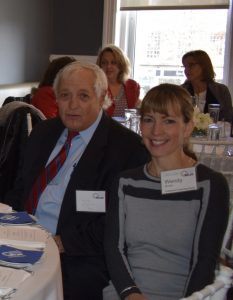 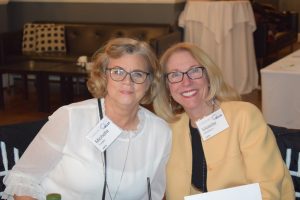 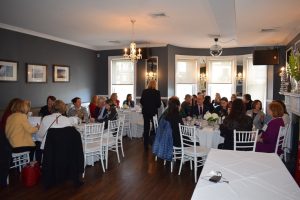 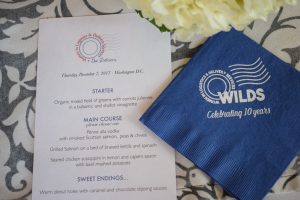 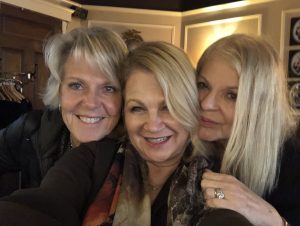