Luncheon Panel on The Future of Blockchain in Trade & Logistics 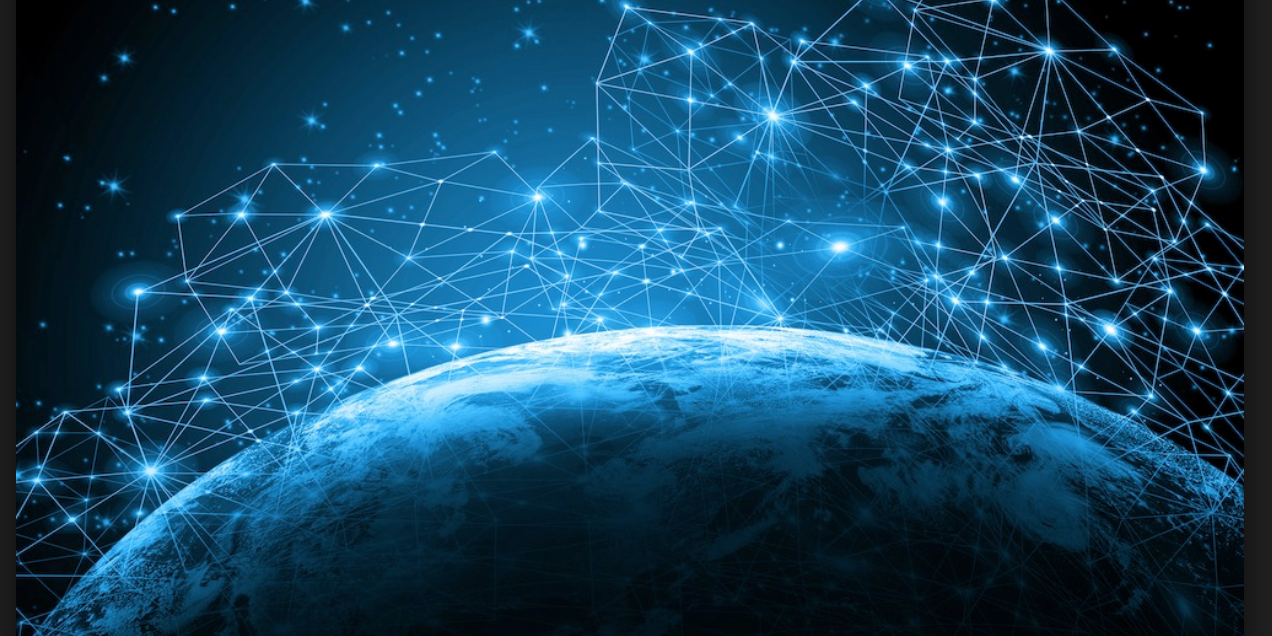 WILDS Luncheon
The Future of Blockchain in Trade and Logistics

Wendy Henry set a context for potential users to determine whether Blockchain is a viable solution. If there is the need for shared data, multiple writers, trust, and un-editable records, then Blockchain, in theory, is worth exploring. She explained the Blockchain distributed ledger structure that is shared across all participants using a consensus matrix that helps ensure the rules are met. She also described how Smart contracts enable ensuring criteria are the same on everybody’s ledger and to disintermediate when supported by a business case. Ms. Henry pointed out that each of these capabilities are relevant in the cross-border eCommerce space.

Lauren Lee from USPS shared how the current process for tracking cross-border packages leaving and entering the U.S. is linear. Challenges include ‘latency’ where USPS receives data from the foreign post after the package has been delivered, and ‘data leakage’ where USPS doesn’t know about the issue until after the fact. USPS is piloting a ‘minimum viable product’ where shippers start the ledger in a permission blockchain, which the USPS can see fields it needs as soon as the data is posted. This gives USPS the opportunity to transform its processes for example making logistical decisions to bypass the International Service Center (ISC) and opportunities to revolutionize current processes.

Customs Border Patrol’s (CBP) Vincent Annunziato opened the world of trade compliance opportunities with Blockchain’s ability to certify and validate Country of Origin (COO), and through use of private Blockchain, protect personally identifiable information (PII). He pointed out the challenges for businesses to find an ROI which requires testing and investing in Blockchain. Mr. Annunziato described benefits such as support of Free Trade Agents using automated customs ACE, where keys are sent to CBP who reaches in for instantaneous, direct information and credentials are validated. He predicts cross-border will become fully digitized, yet only one percent of Artificial Intelligence research is currently invested in Blockchain. The government’s role, CBP works closely with Department of Homeland Security, is to weed through the hype while supporting proofs of concepts.

Finally, Kaisie Brill of U.S. Chamber of Commerce, the largest trade association in the world, is focused on protecting Intellectual Property. Ms. Brill revealed the scope of counterfeiting was $461 billion in 2016, and that there has been a 232 percent increase in international small packages. The Chamber is working closely with CBP and USPS as counterfeiting is expected to rise by 2.3 billion in 2017. There are 50 brands trying to come up with new solutions to this major issue and its impact. Ms. Brill emphasized the need for International Standards in support of interoperability as key to opening the market. She believes the World Customs Organization (WCO) would have significant capabilities if agencies are given Blockchain to confirm participants are trusted.

When asked what exactly Blockchain is, Mr. Annunziato explained it is a protocol and that its technology is nascent, but evolving. Ms. Henry described Blockchain as a layer on top of the internet. Tying together global resources, state legislatures, and distributed ledger technology makes Blockchain standards key and much needed. Blockchain is positioning to address a wide variety of challenges including language barriers, different data sharing protocols, developing countries’ lack of technology, and governance requirements. As it keeps pace with emerging demands, Blockchain is not expected to look and act as it does today. 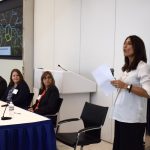 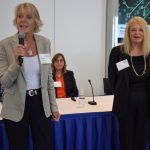 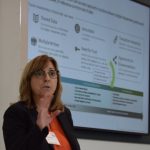 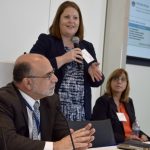 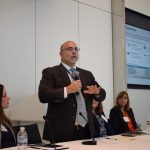 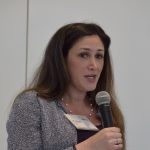 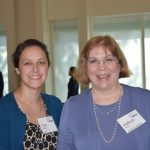 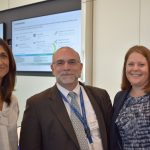 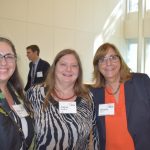 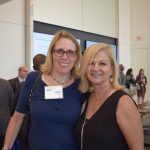 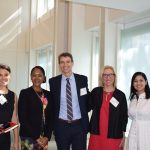 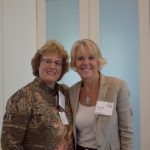 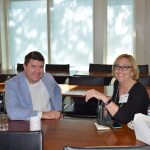 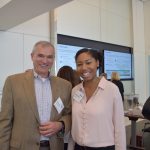 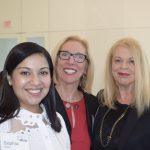 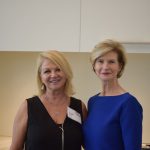 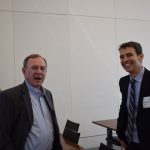