Women in Logistics & Delivery Services was founded in 2006 by Postal Regulatory Commissioner Ruth Goldway and attorney Joy Leong, founder of the Leong Law Firm PLLC in Washington, D.C., to promote opportunities for women in the postal, logistics and delivery services.

Commissioner Goldway and Ms. Leong noted the paucity of women in attendance at various industry functions, in particular in leadership positions, and so set out to form an organization geared for women in the industry.

The pair kicked off a meeting in mid-2006 and invited a handful of their colleagues to come and consider a new organization that would promote opportunities for women in these historically male-oriented industries. The idea snowballed, and the group formed a steering committee and elected a panel of officers.

WILDS held its first official event in October 2006, and then followed that successful event with quarterly gatherings in 2007. WILDS incorporated as a nonprofit organization in 2007. Its membership ranks now stand at 80 members and continues to grow each month.

Dates in parenthesis indicate the year a director’s term ends. 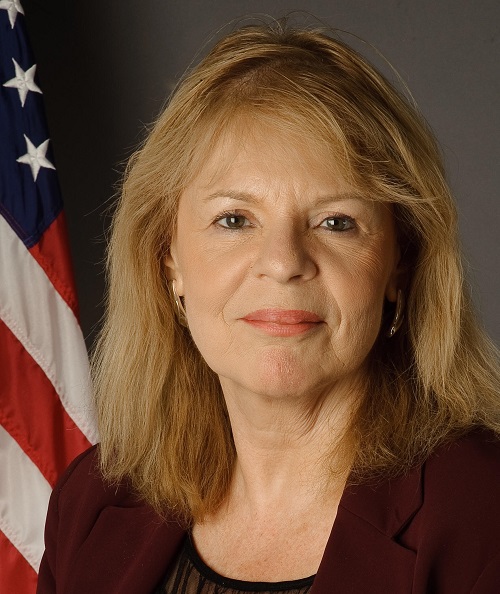 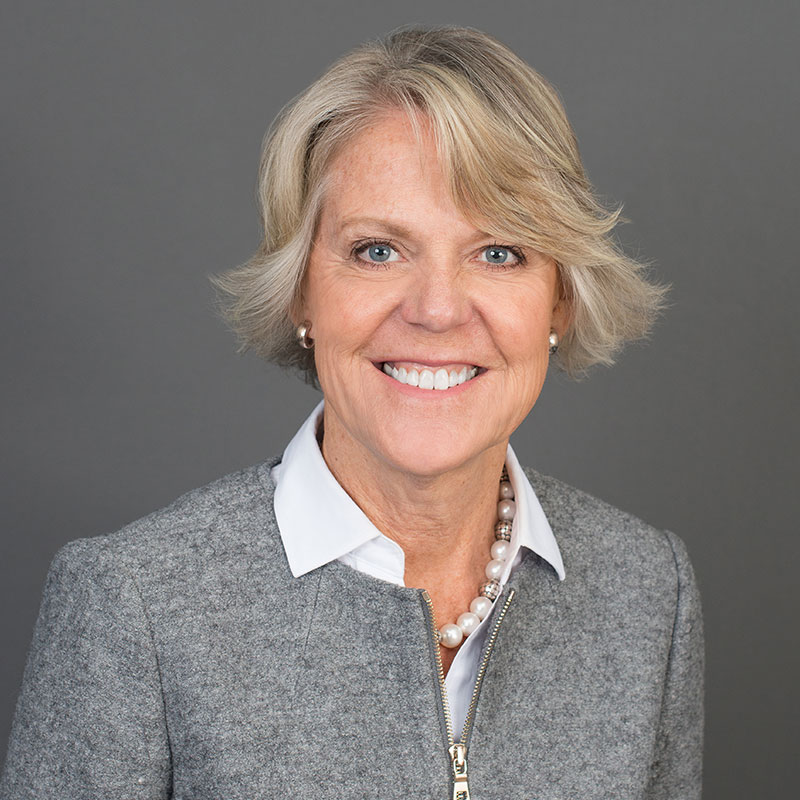 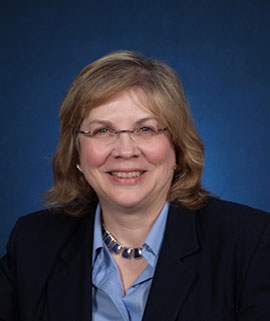 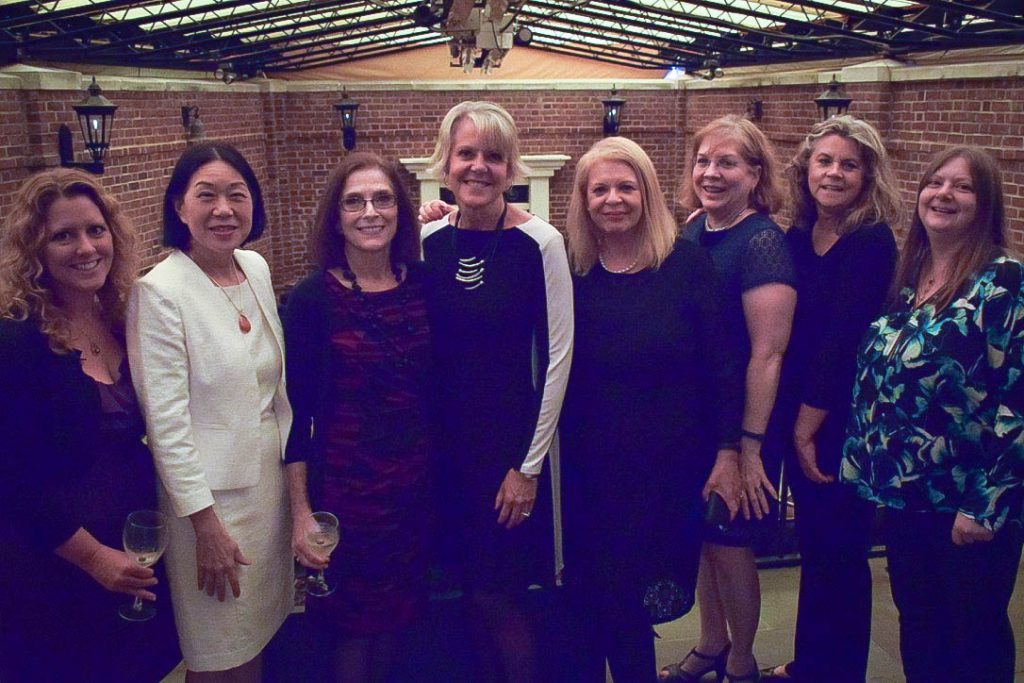 Through mentoring, education, and networking, WILDS membership provides unique opportunities to build relationships across the industry and is inclusive of every affiliation, sector, job type and experience level.

With a wide range of events each year – speakers, workshops, networking lunches, and social outings – members learn from the best and brightest in the field, as well as from each other. Membership in WILDS also includes automatic membership in The International Alliance for Women (TIAW).

The WILDS mentoring program pairs experienced women in logistics, delivery services, and government with women new to the workforce or the industry or just to their current position. This valuable one-on-one relationship encourages professional growth and development, as well as emotional support, for both parties.

Fun. It’s a simple goal, but often overlooked in many professional associations or environments. WILDS events are lively and fun and they afford members the opportunity to get to know each other on a personal level.