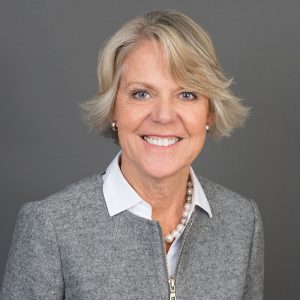 Pursley has spent her entire career in the direct mail and commercial print industry and was entrenched in all major industry events and premier mailing associations. Anita recently began consulting and advocating for several of her previous clients. She is well known and very highly respected, having previously served as Industry Co-Chair of MTAC and as VP of Postal Affairs at RR Donnelley. She has received countless honors including the Postmaster General’s PCC Lifetime Achievement Award, Idealliance’s Donald A. Mumma award, and the USPS Special Achievement Award. She is an exceptional and accomplished public speaker, having spoken at NPF, NEMOA, PCC’s, and countless other events.

Anita has served on the WILDS steering committee since the organization’s inception and has served as Vice Chair since 2016.